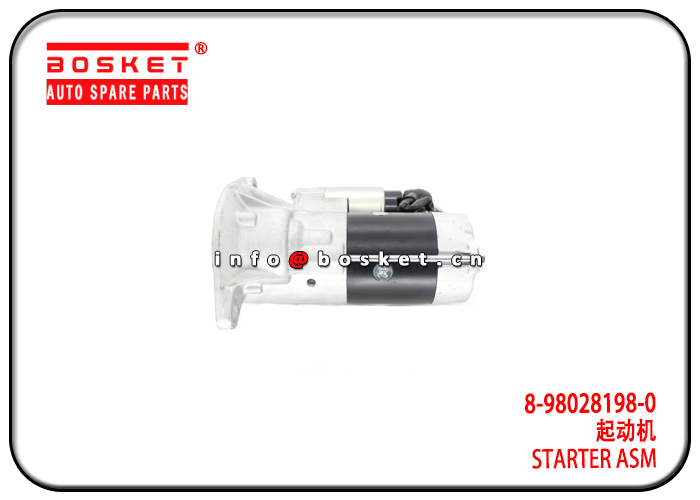 Clean Diesel Technology
Isuzu Motors Limited is committed to tackle global environmental pollution as its most critical management issue. In particular, the company is putting its efforts into the development of clean diesel engines.
Invented more than a century ago, the diesel engine is an extremely flexible internal combustion system that has long been an indispensible power source for use in a wide variety of applications ranging from cars, trucks, trains and ships to various industrial machinery. In line with its growing popularity, however, diesel engine technology has presented its manufacturers with difficulties to achieve progressively cleaner exhaust gas emissions.
In Europe, diesel engines have long been highly evaluated, but they have an unfavorable recognition in Japan or North America. On the other hand, because they combine excellent fuel efficiency with relatively low carbon dioxide (CO) emissions, diesel engines are currently viewed as having immense potential to help prevent global warming and contribute to environmental preservation.
Isuzu is attempting to further improve the advantages of diesel engines, which include high performance and durability in addition to a high thermal efficiency potential equivalent to that of fuel cells. At the same time, the company is pouring its energies into clean diesel engine R&D with the aim of reducing emissions of particulate matter (PM) and nitrogen oxides (NOx). 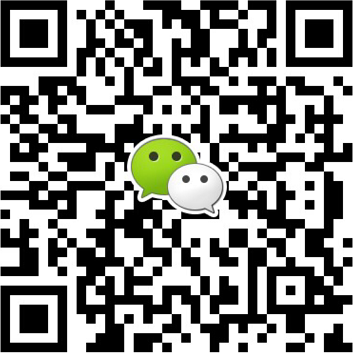